A suspect is  in a regional hospital after he allegedly stabbed another man to death, then confronted Police and was shot.

Pasco Police continue to investigate following a fatal stabbing Sunday. Officers were dispatched to an area near 6th and Lewis St. for a report of two men having an altercation. One of them reportedly had a knife.

When they arrived Police found one man had been stabbed. Despite emergency life-saving procedures performed by Officers upon arrival and then EMS, the man died at the scene.

Two other officers located and contacted the man armed with the knife. Despite repeated de-escalation efforts the man continued to resist and continued to advance towards officers. Finally one of them shot the suspect.

The suspect was also taken to a regional medical center, his exact condition is not known.

After securing the scene Pasco PD requested the Special Investigations Unit (SIU) to being their investigation into the case. More information is expected soon. The names of the suspect and victim have not yet been released. 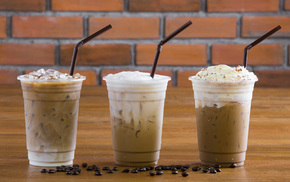